The Quorum Group is proud to have sponsored the Lasalle Hospital Foundation annual ball on April 28th.

To increase its visibility in the Montreal community, the foundation held its first ball, the Black Tie, which brought back $ 100,000.

In a chic but relaxed atmosphere, the event, under the patronage of former Minister Monique Jérôme-Forget, brought together distinguished guests at the Hotel Le Windsor, including Mayor of Montreal, Denis Coderre,  Mayor of LaSalle, Manon, Barbe, Deputy of LaSalle-Émard-Verdun, David Lametti and Robert Poëti, Deputy of Marguerite-Bourgeoys.

Many business owners as well as some 60 doctors from the LaSalle Avenue hospital were also present. "Their involvement is important because employees are in the best position to talk about their accomplishments and become ambassadors in the medical community," says Evangelista.

The amount collected during the Black Tie was dedicated solely to improving the obstetric and gynecological ultrasound system. 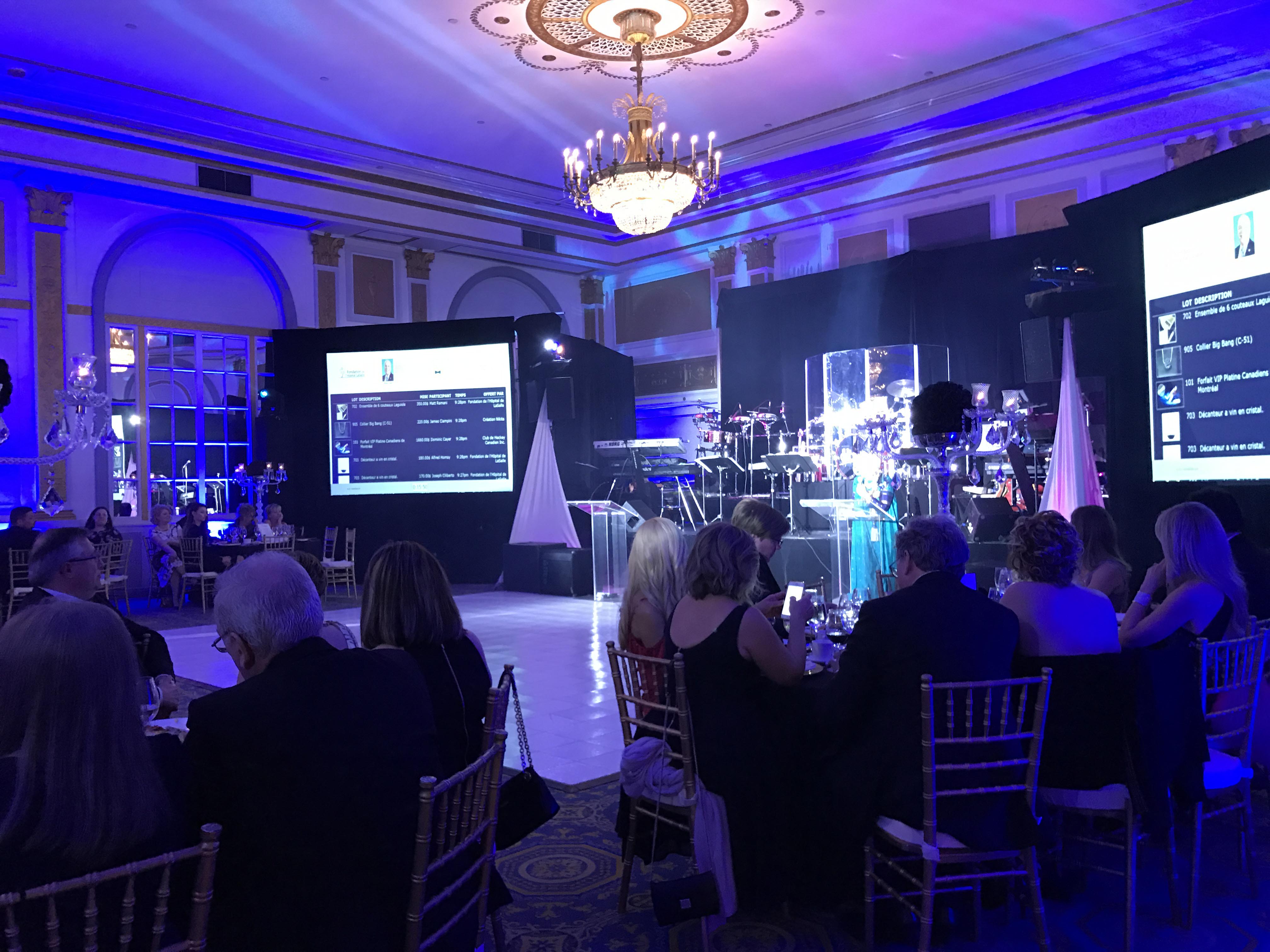 View all posts by: Quorum