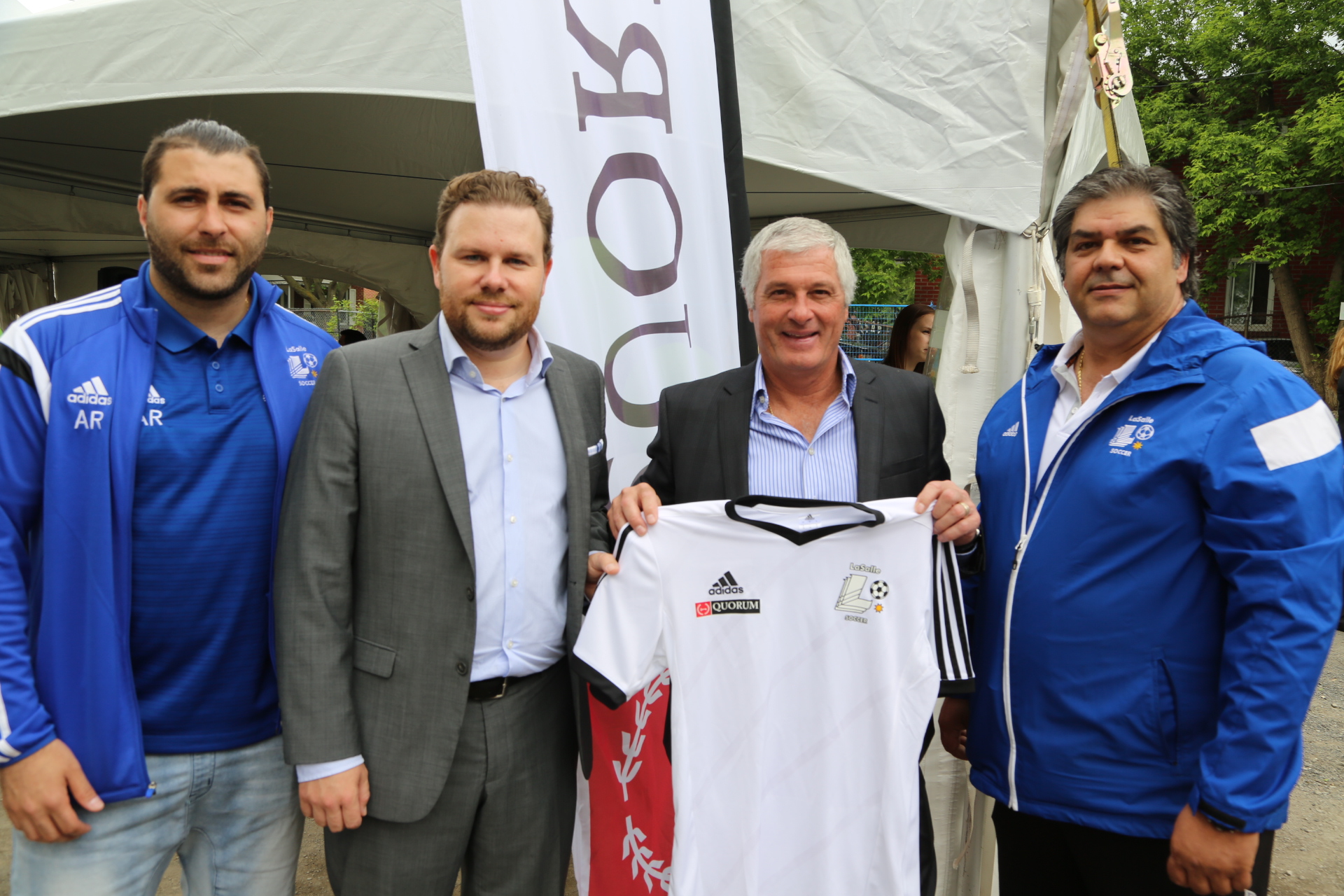 Quorum takes to heart the needs of the citizens and communities in the Greater Montreal area and is involved in many social projects and initiatives. We work closely with several organisations and associations, as well as participate in specific fundraising activities to help advance social causes.

For several years now, we are specifically involved in our community in regards to entrepreneurship and school perseverance, as a mentor for Triomphe, a program which aims to reduce school dropout rates by motivating over 2,200 students in 22 high schools to complete their education and inspiring them to persevere and reach their dreams and aspirations. Maxime Laporte, Director of Real Estate Development at Group Quorum, is one of the mentors participating in the "Pilot your success" initiative combining perseverance in education and racecar driving.

Maxime Laporte also has an active participation as member of the "l’Association des Clubs entrepreneurs étudiants du Québec", and the "Regroupement des jeunes chambres de commerces du Québec". In addition, Group Quorum is involved in the Chambers of Commerce in the greater Montreal area, and on the consultation committee of the "Association patronale de la construction du Québec".

We also offer our financial support to over 30 not-for-profit organisations for important causes, such as "l’Ancre des Jeunes", an organisation which aims to reduce education dropout rates, minor soccer leagues in laSalle and Laval, "Coopératives Jeunesse de Services" in LaSalle, the Vaudreuil-Dorion CSSS hospital foundation, "Centre prénatal et jeune famille" in Vaudreuil-Dorion the Horse Palace in Griffintown, "Fondation Institut de Gériatrie de Montréal", among many others.

Group Quorum is also the proud supporter of the Quorum Racing team, which participates in several races across Canada and the United States. The team won second place in the NASA Sun Race in Sebring, in Florida. 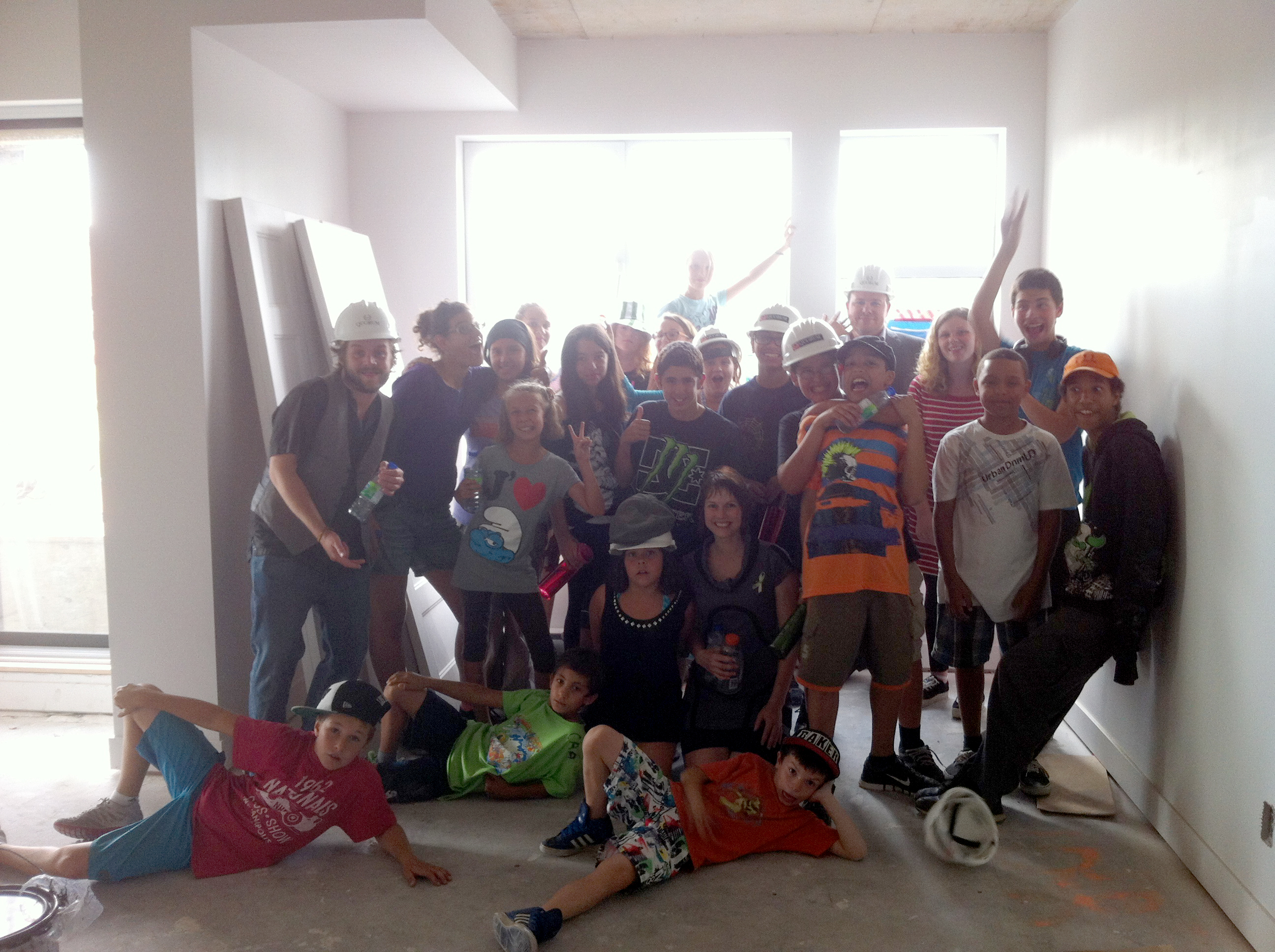 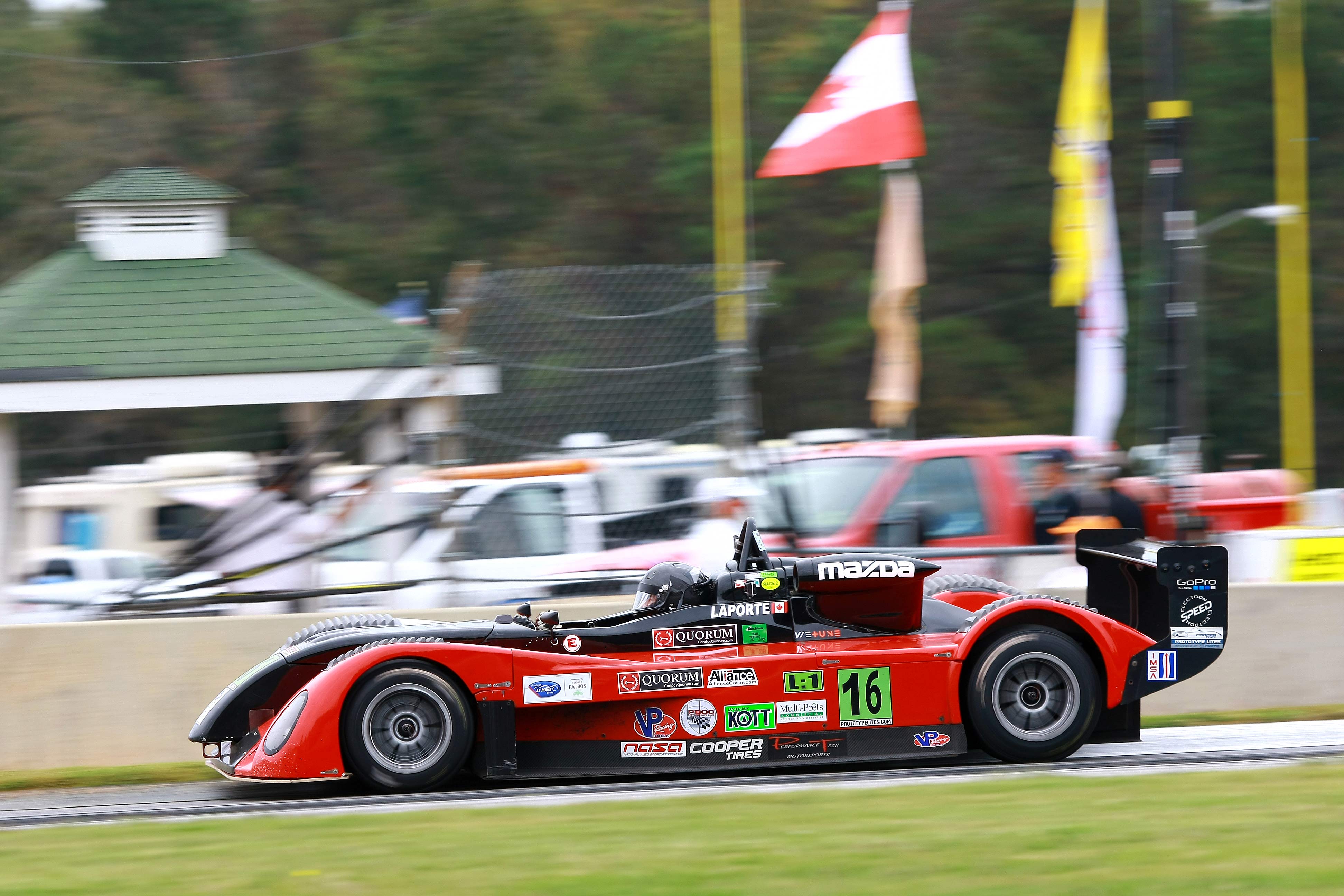 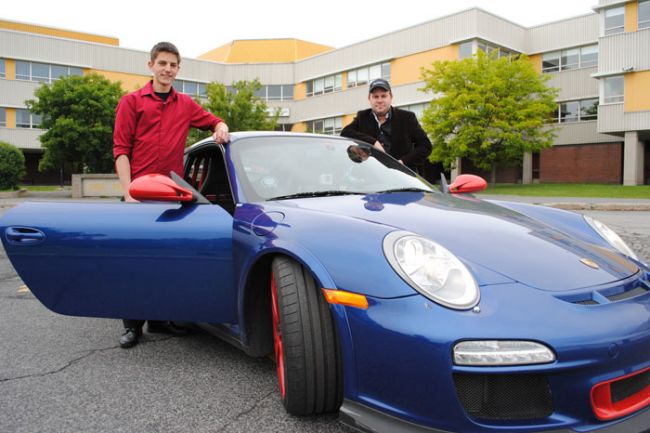 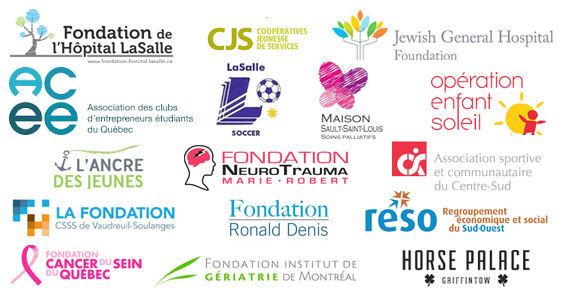